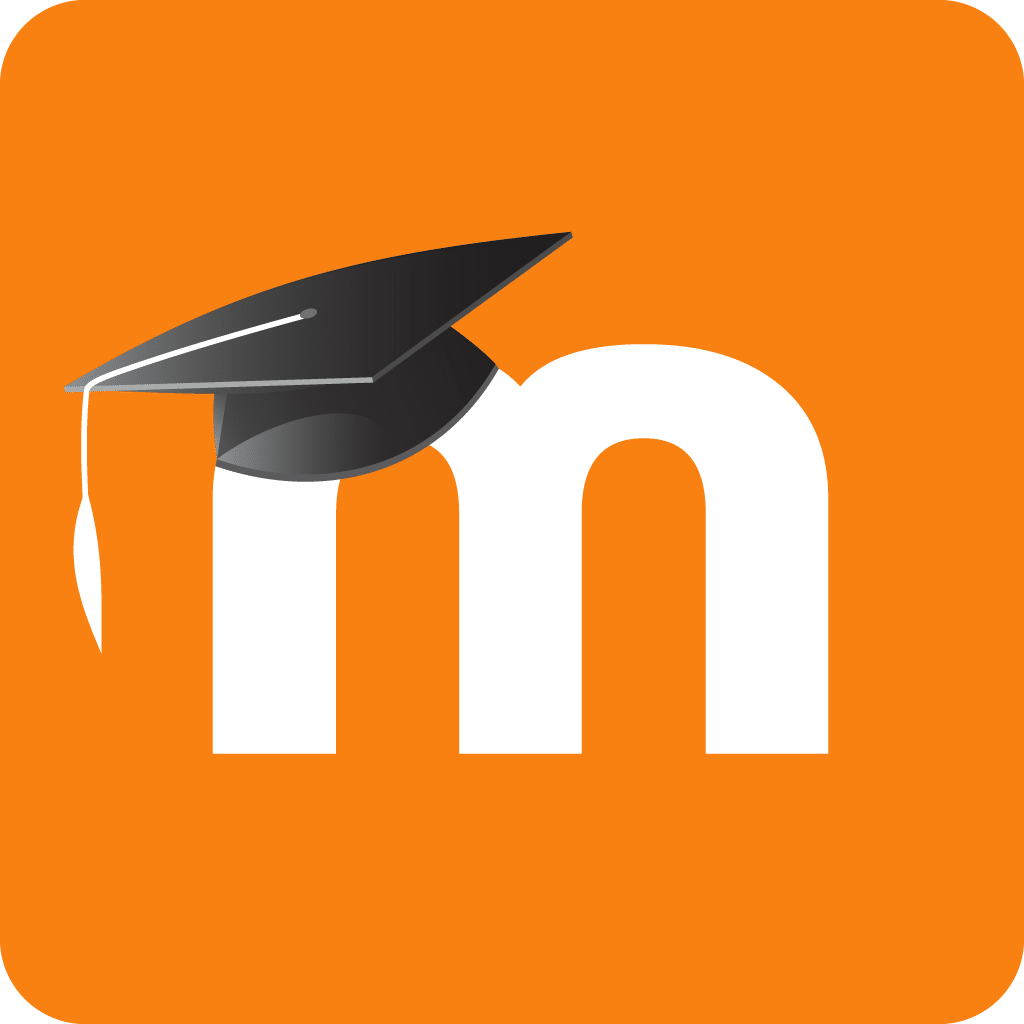 Is a Cellphone Ban a Good Idea?

Home » Blog » Is a Cellphone Ban a Good Idea?

The Ontario government recently announced a ban on cellphone use in the classroom for non-educational purposes. The new regulation goes into effect at the start of the new school year. According to the provincial government, students will no longer be able to bring their cellphone to class, unless they receive special permission from their teacher(s) to use it for educational purposes only. Students with health or medical needs will be exempted. The ban is controversial and not completely clear cut; let’s look at the issue a little more closely.

How did the ban come to be? Last fall, the provincial government launched an extensive consultation on education. According to their findings, 97 percent of respondents supported a cellphone ban. Lisa Thompson, Education Minister stated to the media, “Ontario’s students need to be able to focus on their learning, and not their cellphones.” Is she right?

How will a Ban be Implemented?

In terms of implementation, individual boards and individual schools will make their own decisions on how to enforce the ban. This will likely lead to a lack of consistency from school to school. As you can imagine, this is a very difficult regulation to enforce. For example, how will teachers know if a student is hiding a cellphone in their bag or pocket? As far as the government’s specific role in all of this, the Ministry of Education will amend the existing provincial code of conduct policy and require school boards to stick to the cellphone ban while allowing some differences between boards and schools in how they do so. Sound a bit wishy-washy? Critics, such as parents and politicians from other parties think so.

What Has History Taught Us?

The Toronto District School Board tried to halt student cellphone use during the school day several years back, but eventually lifted the ban in 2011 and left the decision around cellphone usage to teachers. The same has been true of the York Region District School Board. New York City’s school board ended its ban on cellphones in 2015 and gave individual schools the right to make their own decisions, partly because parents wanted to be able to contact their children. As you can imagine, parents often like the security of knowing they can reach their children at school, particularly in the event of an emergency. Looking at these situations, the provincial ban does not sound promising, however, it comes with a political agenda as it was made in part due to Premier Ford’s campaign promise around the matter.

A Few Questions to Consider

The cellphone ban begs several questions. Teachers already have the authority to prevent device usage during class, so do we really need to embark on a province-wide ban and all the work that goes into developing and enforcing it? What about the student’s role—shouldn’t students learn how to determine when cellphones are a helpful tool versus a distraction? And what about supply teachers? It would definitely be a difficult policy for them to implement.

As firm believers of embracing technology rather than ignoring it, here at BrightMinds, we believe that students should be taught responsible use of technological devices and be given the opportunity to practice how to use such tools to enhance and enrich their learning outcome rather than be distracted by it.

Technology is a fast-paced phenomenon and with socio-economic pressure to adapt, many of us consume technology with little to no mindfulness. It is important for teachers to openly and honestly discuss with students the many advantages and disadvantages of technological devices such as smartphones. While cellphones can be used to communicate, collaborate, create and present, they can cause health issues such as neck injury, shortening of attention span, and anxiety.

By explaining to students why our consumption of technology needs to be more mindful in all aspect of our day to day living including the classroom environment, they grow an understanding and appreciation of why they need to put their smartphone down every now and then and pay attention to what’s going on around them.

Allowing some students to have their phone in the class while others are told to keep their phone in locker might not be a fair practice. Instead, it is better to set expectations for responsible use of smartphones in the classroom and monitor students. Teachers, together with students, can establish an understanding of when and for how long cellphones can be used and when they need to be put aside.

Integrate Smartphones in the Learning Process

Show students how their phone can be a valuable educational tool. Apps such as Bookwidgets, Google Classroom, and Quizlet (to name a few) can be used to create fun classroom activities such as enter and exit cards, polling and surveying, collaborating on a presentation, etc.

While we agree that cellphones need to be used for educational purposes within the classroom environment, we don’t think that the solution proposed by the government will address the problem. What do you think about the ban—useful or problematic? 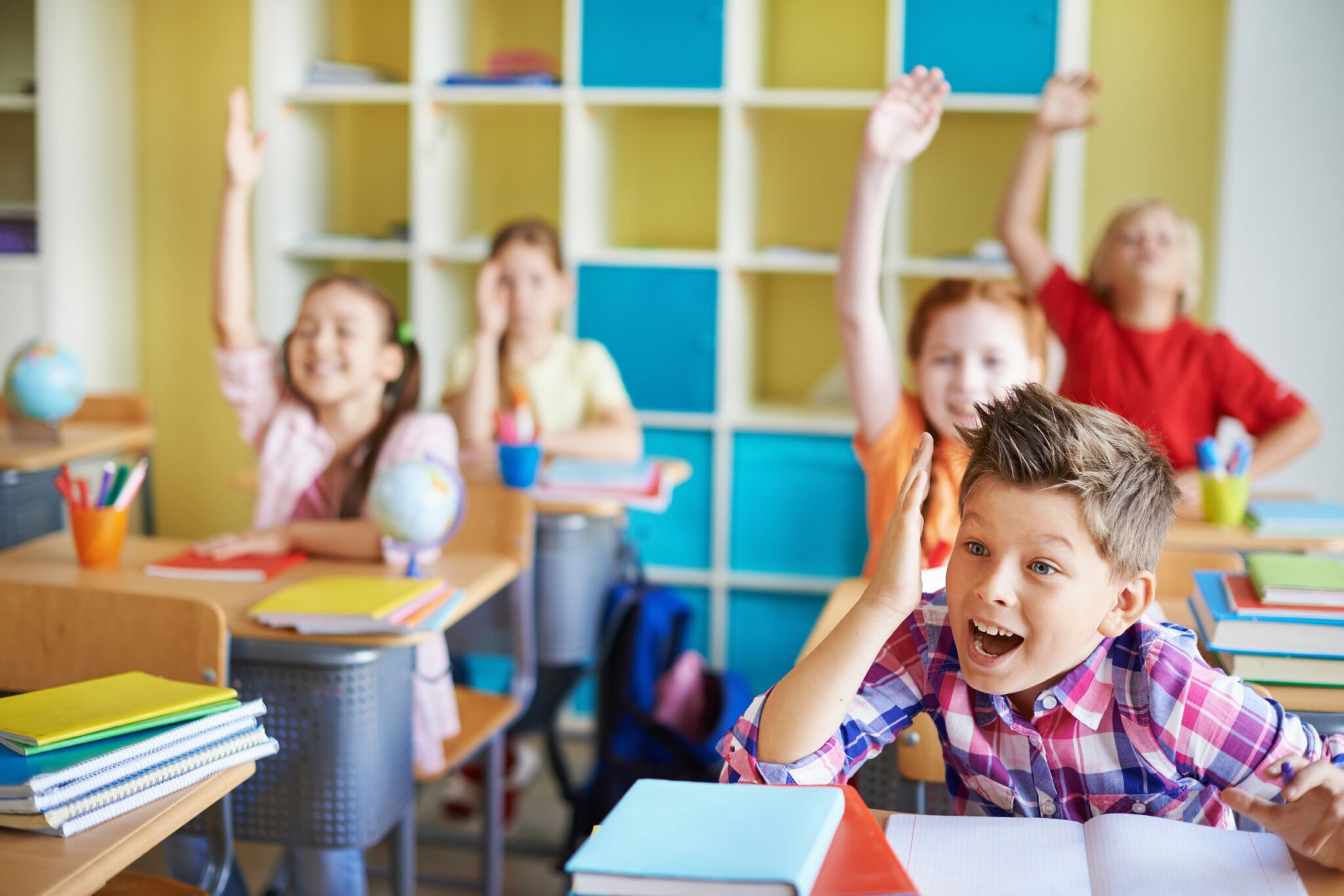